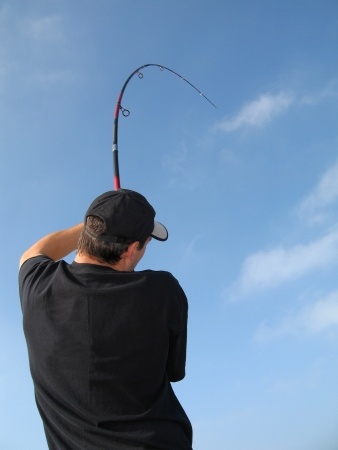 Fishing is a past time that many enjoy, but just like all those other hobbies, there are many rumors that float around that are simply not true. Here are some clarifications on some popular myths.